The attractive birch has a story to tell of how, it and wild birds, particularly Woodpeckers helped humans to discover a valuable food source. 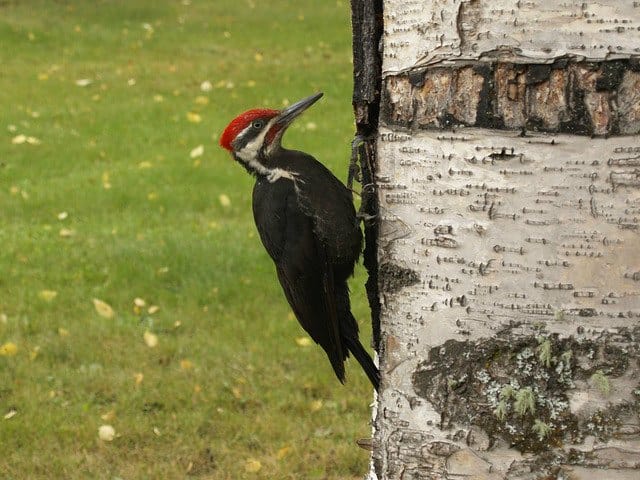 Wild Birds & Trees Work Together
An interesting Anishnabeg (Ojibway) legend that explains how wild birds helped us discover one of nature’s wonderful bounties.

This is a direct quote from the book Ojibway Heritage by Basil Johnston pages 39-40. (Purchase this book below.)

Foods were discovered by observation and deduction, some quite by accident.

For example: That the fluids of trees were nutritious was discovered, according to tradition, in the following manner.

The birch tree suffered enormously from the itch, he squirmed; he writhed in discomfort. Though he had numerous limbs, arms, and fingers, he could not scratch.

There was nothing the birch tree could do to relieve his sufferings. 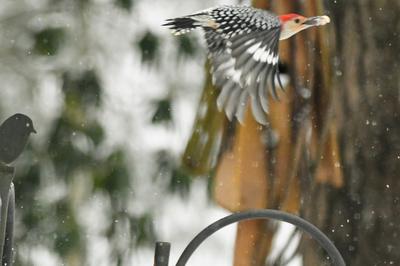 A birch tree and a Woodpecker tell a good story

The Birch Tree is Helped

Next, the birch called out to the birds. They too felt sorry for the birch, but they could do nothing. Only the
woodpeckers came to help. Coming to the aid of the poor tree the downy woodpecker, his cousin, the red-headed woodpecker, the flicker, and the chickadee all picked every pest from beneath the bark of the birch. The birch tree ceased itching.

“Could,” they asked, “you do something?”The birch remembering the help that he had received from the woodpeckers said to them, “Go to my trunk and drill two holes near each other and they will presently fill up with my sap.” 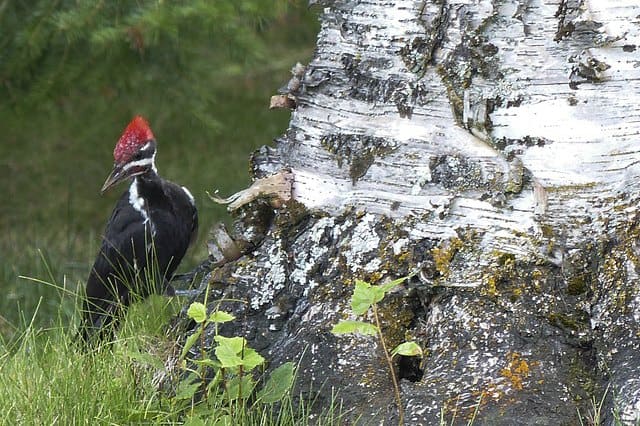 The desperate woodpeckers flew down and drummed away at the trunk of the tree until they had drilled two tiny holes.

Almost immediately the holes began to fill up and yield a rich flow of sap. Thirstily, the woodpeckers drank and
they have been drinking from trees since that time. 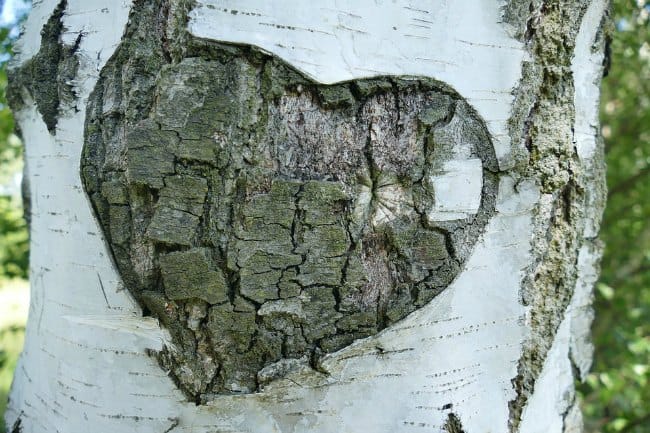 A Story of Compatibility & Love

From the woodpeckers, the Anishnabeg learned that trees yield sap and that trees could be tapped.


Birch tree sap is vinegary tasting. It was not long after the birch tree discovery that maple trees were tried and tapped but with a much sweeter resulting syrup as we are all familiar with today.

A variety of birds will use the holes that Woodpeckers make in trees to drink syrup from. Not unlike our own syrup feeders we provide for Hummingbirds. Wild birds make use of many natural sources of bird food which of course makes up most of their diet. 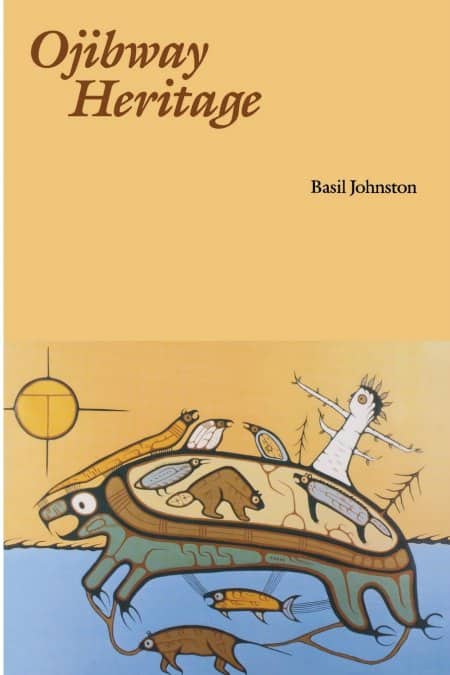