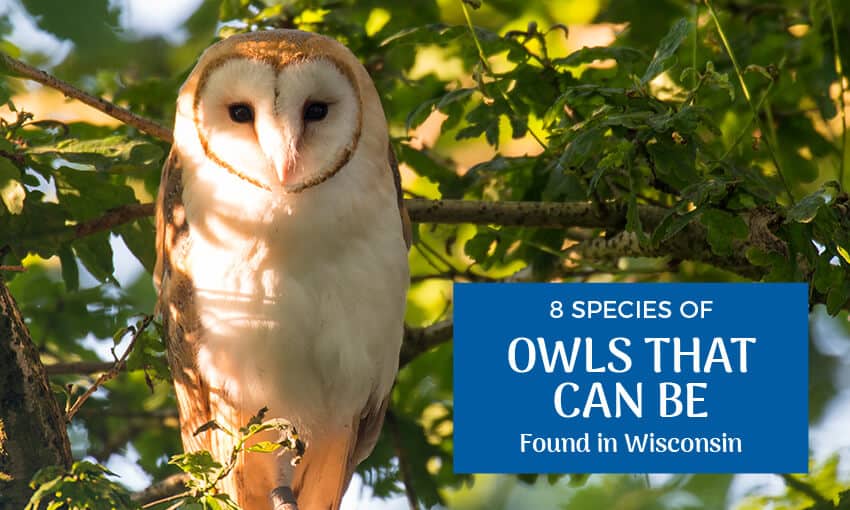 8 Species of Owls in Wisconsin (Pictures)

Owls have the reputation of being wise and elusive, the perfect companion to the Greek goddess, Athena. Their wide eyes and tranquil dispositions simultaneously project an aura of quiet curiosity and all-knowing.

Being nocturnal and less commonly seen than their diurnal neighbors, these coveted creatures are a jewel to see in the birding world.

Catching sight of these night dwellers may be difficult, but not entirely impossible. In Wisconsin there are 8 species that can be found. Let’s learn a little bit about them!

Color pattern: these long, lanky owls have beautiful brown and black patterning. Piercing, yellow eyes are situated between orange facial disks and two ear tufts stick up from the head.

When trying to hide, these owls stretch out their lanky bodies, close their eyes, and use a wing to cloak themselves, doing their best to mimic a broken tree limb.

Typically, the monogamous breeding pairs don’t build their own nests and instead reuse those built by crows, hawks, or magpies.

In Wisconsin, Long-eared Owls breed in the northern parts, can be found year-round centrally, and overwinter in the southern parts. The bird is quite rare to see.

Color pattern: these owls are brown and buffy overall (the female typically being darker than the male) with spotted wings and streaked bellies. Their ear tufts are so tiny that they are virtually unnoticeable. Their dark black eye patches look like they put on wild eyeshadow and forgot to take it off before they fell asleep after clubbing Saturday night!

The range for this owl is variable across sources, but the majority suggest that they winter in the lower half of the state and breed in the upper.

The Short-eared Owl is one of the most widely distributed birds in the world and can be found on every continent except Australia and Antarctica. Because of their wide global distribution they are able to travel super long distances—even across miles of ocean. There are several reports of seeing these owls land on ships hundreds of miles from shore—absolutely remarkable!

Color pattern: Great Horned owls are greyish overall on the upper side and barred on the belly. They have a noticeable necklace of white and large ear tufts. Their faces are often described as “catlike” in appearance.

This large bird is one of the most common in North America. They are able to live in a variety of habitats including forests, grasslands, rainforests, deserts, tundra edges, wetlands, cities, and backyards. In Wisconsin they can be found year-round.

As the fierce predators that they are, Great Horned Owls have a grip strength that requires 28 pounds of force to release. With it, they are known to eat prey that is variable in size, from itty, bitty frogs to large osprey. They are the American Crow’s most dangerous predator, which is why you might see a large group of crows mobbing and harassing one of them. If you are on the search for a Great Horned, hearing a raucous of crows can be an indicator of where one might be.

Color pattern: Snowy Owls have beautiful white feathering with a range of black or brown markings on the wings and body. Males are typically whiter and continue to get whiter as they age, whereas females and juveniles have mild to heavy barring. Their prominent yellow eyes glow on an all-white face.

Although not the tallest, Snowy Owls are the heaviest of North American owls, due to their thick plumage. It keeps them warm as they breed in the high arctic. Because they are in the Arctic in the summertime, they have 24 hours of daylight, which allows them to be considered diurnal, as they can hunt lemmings in the sunlight all day long—pretty much a dream come true!

This elegant owl can be found wintering in Wisconsin along shorelines and open fields.

Color pattern: this species is gray overall with bits of barring and streaking. Their disproportionately large heads have a tree ring pattern on the face with concentric circles. An X marks the spot between the eyes and the neck dons a black and white “bow-tie.”

Great Grays are extremely powerful birds. They can take prey that is hiding underneath a hard packed blanket of snow by swooping down feet-first and grabbing it. If the snow is deeper, it will dive head-first! Reportedly, one bird even broke through snow that was hard enough to hold a 176-pound human. Pretty impressive for an animal that weighs 2.5 pounds!

These birds are rare to see and keep away from people and loud noises. In Wisconsin they spend the winter months at the very top of the state. They like to hang out on forest edges and can be seen during all times of the day.

Color pattern: Barred owls are mottled brown and white with barring on the tail and wings. Their bellies are pale with dark streaking. Their faces have very dark eyes that almost appear pitch black.

These birds don’t migrate and can be found in the majority of Wisconsin year-round. One banding experiment showed that of 158 birds re-found after being banded, none had moved more than 6 miles away. They are the epitome of home-bodies!

The easiest time to see these birds is in the evening or night when they are calling their “who cooks for you, who cooks for you all” song. They can be called in relatively easily with mimicry.

Color pattern: these itty-bitty birds are reddish-brown overall with brown streaking on a white belly. They have a white V in between the eyes and white spotting on their oversized head.

Saw-whets may have gotten their name from one of their calls that sounds like a saw being sharpened on a whetting stone, but there is no consensus to which call in particular gave rise to it.

Although they’re tiny, they’re quite mighty. They can cross large bodies of water, including the Great Lakes. One was documented landing on a shipping vessel 70 miles from land in the Atlantic Ocean!

In most of Wisconsin—the upper two thirds—they can be found year round. The bottom third of the state is wintering territory.

Color pattern: there are three color morphs of this bird (gray, rufous, and intermediate) and all three typically occur in most populations, but there’s usually one that’s more dominant. In Wisconsin, the gray morph is more common. Along with being more gray overall, this bird has ear tufts and a black-rimmed facial disk. Their bellies are intricately streaked and their shoulders are spotted white.

Eastern Screech-Owls can be found year round in the southern half of Wisconsin. They are common in suburbs and will typically have higher rates of fledglings in these areas due to fewer predators. They are known to mate for life, but on occasion the male will get adulterous and mate with a second female. The new girl might evict the first and lay her eggs in the nest and incubate both clutches.

Now that some light has been shed on these magnificent birds, perhaps you might be inspired to pursue a quest of searching and spotting a few of them. Just remember to be respectful of all wildlife, and try not to disturb or disrupt their daily routines!

The Cornell Lab. (2019). Barred Owl Overview, All About Birds, Cornell Lab of Ornithology. Retrieved 2020, from https://www.allaboutbirds.org/guide/Barred_Owl

Sydney is a blogger and content writer in the realms of nature, outdoor recreation, and sustainability. Her nerdiness shines on the topics of birds and bugs. Her love for birds was founded in high school academia, reinforced in undergraduate curricula where she received her degree in Zoology and Environmental Studies, and is currently sustained through photography and avid birdwatching. She has worked hands on with several native and exotic species in the field and out, including at the Columbus Zoo and Aquarium and abroad in Australia. You can find her blog, Sycamore and Clay, at sycamoreandclay.com, where she writes to inspire and help people cultivate their own special connection with nature. 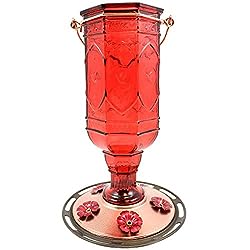 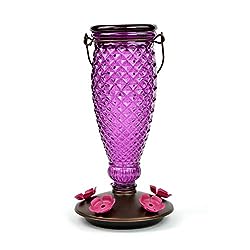